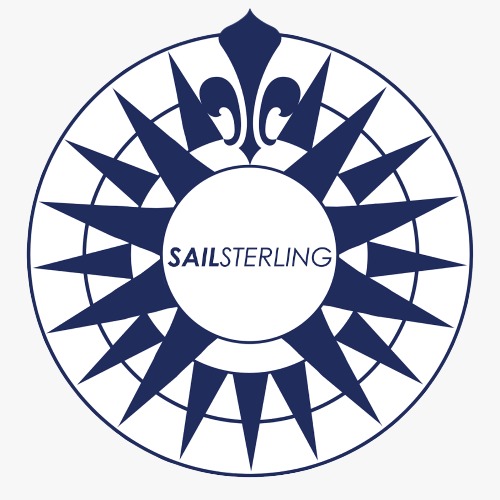 Salina, the ancient “Didyme” (twin), is a fantastic little island, whose current name comes from a small coastal lake that was once used as a salt mine. In terms of size, the island is the second largest after Lipari and also one of the central junctions of the island’s arc. The island is known for its huge natural park, which takes up more than half of the territory and is easily accessible via educational trails that are perfect for hikers of all kinds. The sea is so clean that since 2007 Santa Marina Salina has been awarded 5 sails by the Legambiente “Blue Guide”.

Rugged coastlines, enchanting villages, extinct volcanoes: Salina is the most exciting of the Aeolian Islands. And because the inhabitants of the island off Sicily are so headstrong, there is still no mass tourism.

Salina is an island of volcanic origin, in its center there are two volcanoes – Monte Fossa delle Felci and Monte Porri. The height of the first is 965m, and the second – 860m. The climbs on the hills covered with lush forests are very popular with travellers. From the peaks of the volcanoes you can admire not only the surroundings of Salina, but also the nearby islands. It is worth noting that the slopes of the volcanoes are covered with fertile soil, therefore numerous beautiful plants grow here.

One volcano wasn’t enough, there had to be two. Both are long extinct, but their black, mustard-yellow or bright red rocks shape the spectacular landscape.

The archipelago, north of Sicily in the Mediterranean Sea, has been a UNESCO World Heritage Site for 20 years and is a worthwhile holiday destination well into autumn. Bathing is still possible in November, hikers climb extinct and not extinct volcanoes or stroll between vineyards and caper fields. Each of the seven inhabited islands is unique in its own way, but Salina is considered by connoisseurs to be the most beautiful and special of all.

The island is particularly interesting for travellers thanks to the countless natural sights. If you ask any islander about his or her ancestors, you will often hear the story of visionary entrepreneurs who emigrated to Australia or America and returned to Salina with fresh money and new ideas. From wealthy Malvasia wine merchants or at least from farmers who have grown the valuable capers in addition to grapes and almonds. And who, thanks to their wealth, were able to put a few splendid palaces on the slopes above the coast.

It is also special that the 2500-person island of Salina governs itself, in contrast to the other Aeolian Islands – the scenic Stromboli is one of them, but also Panarea, Vulcano and the rocky spots Alicudi and Filicudi, which are administered from the main island of Lipari. Salina has three independent municipalities, each with a port, a city council and its own mayor.

The locals kept it to themselves for a long time. They wanted to prevent Salina from becoming as glamorous as Panarea or as famous as Stromboli. The creation of tourist infrastructure was deliberately neglected, only a few hotels offered a few rooms, anyone who wanted to go on holiday on Salina needed their own house.

Another symbol of the island are the capers. On the fertile volcanic soil of Salina, the caper bush delivers spicy, piquant capers of the highest quality. The largest buds are harvested by hand at night or early in the morning, withered for a day and soaked in coarse sea salt in wooden tubs.  In the south of the island is the picturesque town of Santa Marina – an excellent place for hiking and getting to know the culture of the islanders. The town’s landmark is the tiny salty lake – the unique natural object that locals have used for centuries. The salt from the lake is regularly collected and then used to add salt to the capers grown on the local plantations. In the shops you can buy jars of capers, which can be used as souvenirs. It is believed that the island’s name is associated with the unique salty lake. At the time of the Roman Empire people began to cook here. The ruins of the Roman villas found next to the lake serve as evidence of this. Today all guests of the island can walk through the unique archaeological districts.

Then director Michael Radford came and shot “Il Postino” (“The Postman”) in 1994. The story of friendship between the poet Pablo Neruda and his postman moved many cinema viewers to tears and aroused their curiosity: Where is the village of Pollara, through which the postman cycles? Where is the lonely bay that Neruda walks along? And where is the poet’s pink house? The answer to all three questions is: Salina.

Guests in Salina have a chance to wander through the picturesque tropical forests and see the beautiful vineyards. Historical monuments have also been preserved on the island, and visiting them is a must on any excursion programme.

As for the historical objects worth seeing, the old Madonna del Terzito church, the construction of which was finished in 1622, must be mentioned in particular. The church was built on the foundation of the ruined ancient Roman temple. Many interesting religious artifacts, including the statue of the holy protector of the island, are preserved in its walls. Travellers interested in history can wander around the town of Santa Marina, where the ancient Roman tombs were discovered. Some parts of the necropolis are open to all visitors today, attracting many curious travellers.

The most visited cultural institution on the island is the Ethnological Museum. The extensive collection of exhibits is presented here, dedicated to the cultural traditions of the indigenous population, as well as the peculiarities of local nature. The island of Salina is ideal for those travellers who like to walk in picturesque terrain. The countless interesting hiking routes extend throughout the island territory. You can visit the beautiful vineyards and the caper plantations, as well as stop by old farms and wineries. Each local town has interesting architectural monuments and craft shops, tiny colourful markets, and valuable historical landmarks.

The municipality of Santa Marina rises on the slopes of the mountain and ancient volcano Fossa delle Felci, from where you can admire a crater overgrown by bushes. Once you arrive, it’s impossible to take your eyes off the 18th century church and its imposing bell towers. This area is the liveliest place on the island and is full of shops and clubs that are lively in the evening and attract numerous nightlife lovers.

In Lingua, 2 km further south of Santa Marina, on the southernmost tip of the island, you can enjoy the beauty of a rustic fishing village that is best known for its pebble beach. As you walk through the village, you can admire the Vallone Zappini, a stone bridge from the 18th century that is part of the ancient road. Lingua is also an excellent place for bird watching and trekking enthusiasts. The villages of Malfa in the north, Pollara in the west and Leni in the south-west of the island are also excursion destinations with a unique atmosphere, in the middle of the untouched landscape of the surrounding mountains and surrounded by holy churches such as the Santuario della Madonna del Terzito (Shrine of Our Beloved Wife of Terzito).

So, if you are in need of a break, a little relaxation, good food and wine and a few days of sea and sunshine, remember that Salina is there for those who need it. 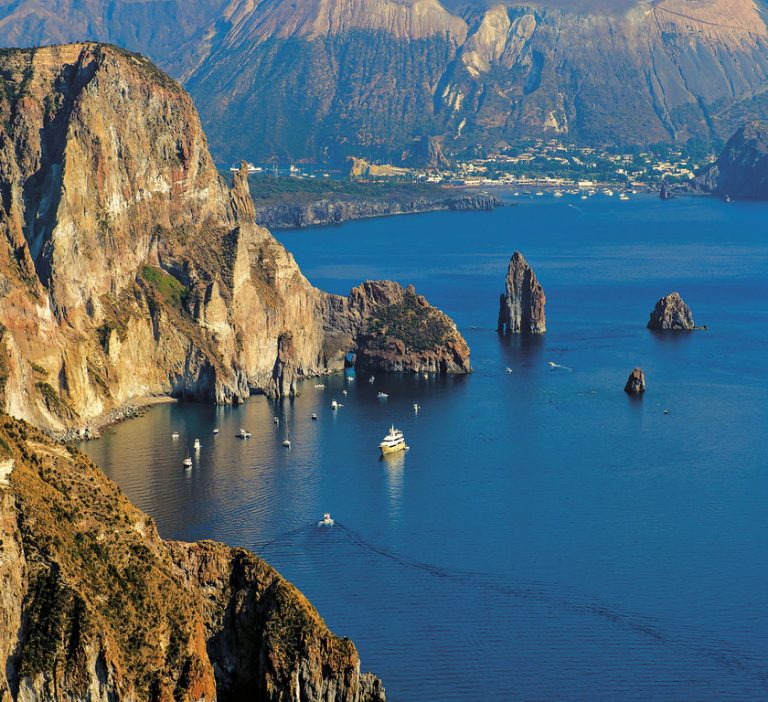 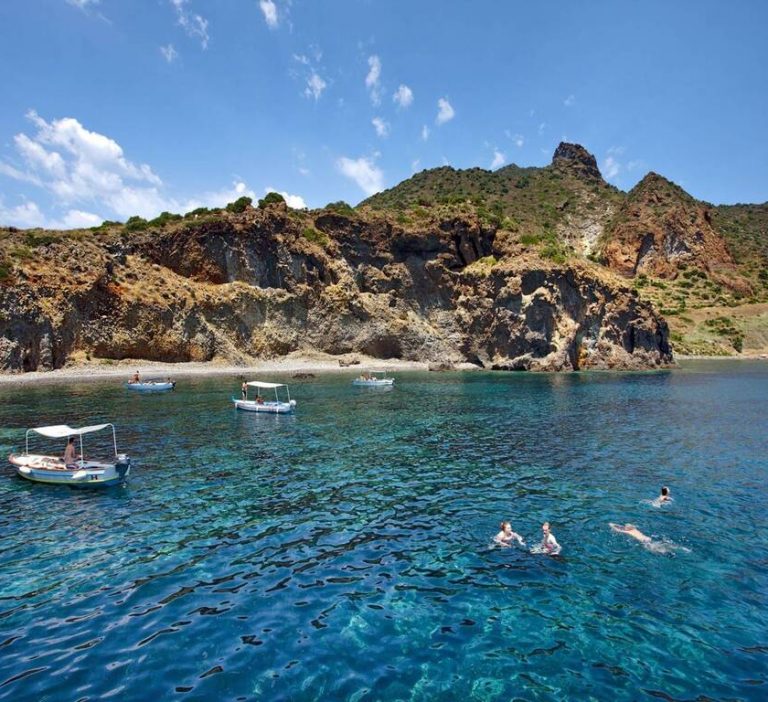 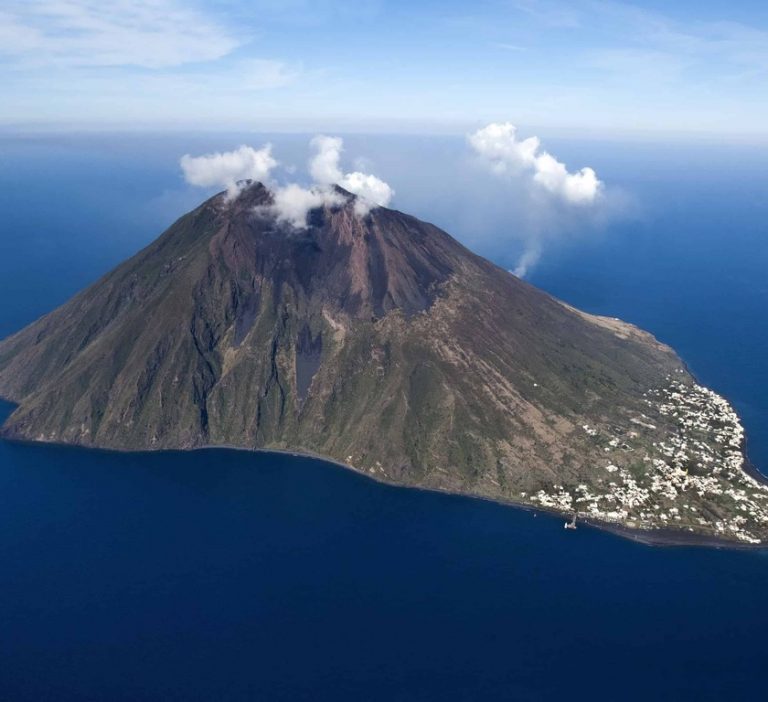 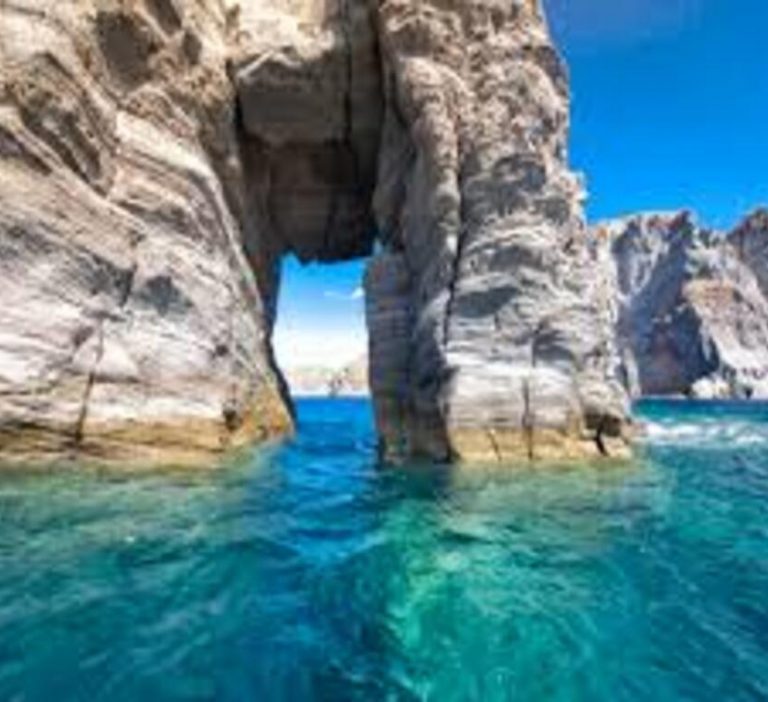